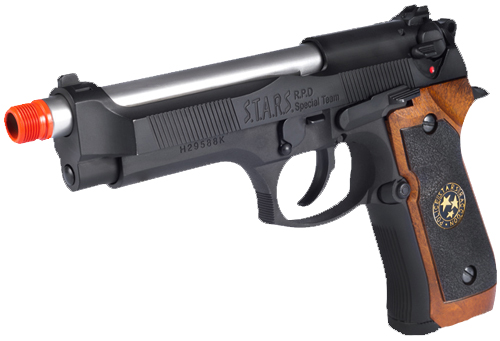 Description: The WE Custom M9 Samurai Edge BIOHAZARD Limited Edition airsoft gas blowback pistol is a highly sought after collector’s item for airsoft lovers who are fans of the Resident Evil (known as Biohazard in Japan) game franchise.

WE-M9-Samurai-Edge-biohazard-airsoft-pistolPretty much a clone of the classic hit Tokyo Marui version of the M9 Samurai Edge, the airsoft manufacturer WE Tech has upgraded this model with a more robust gas feed system and firing mechanism that allows it to take higher pressure type gas such as Red Gas or Propane with the right magazine adapters.

Other differences that make the WE version superior to the Tokyo Marui Samurai Edge M9 is that WE built it with a metal slide frame as well as an extended threaded barrel for attaching silencers.

The WE M9 Samurai Edge airsoft gun has trademarks branded on its side to replicate the weapon of the Resident Evil game character Barry Burton, showing the colorful S.T.A.R.S emblem on the side in the same fashion as shown in the video game.

WE-M9-Samurai-Edge-biohazard-airsoft-custom-gas-blowback-gunFans of the game will surely love the detail crafted on the texture of the gun.

The WE M9 Samurai Edge airsoft GBB is capable of shooting at a velocity of 330 FPS using .20g bbs and has an impressive recoil kick with its snappy blowback function. The imitation wood grip on the handle is believable in looks and feel for a more realistic and prestigious value.

The ported and serrated metal slide and upper frame allows the WE M9 Samurai Edge airsoft pistol to cycle through a faster rate of fire. WE Tech has also made their version much easier to field strip and disassemble compared to the Tokyo Marui classic.

As the name suggests, the WE Custom M9 Samurai Edge BIOHAZARD airsoft gas blowback gun is in fact a limited edition, so if you like, go get it before online stores sell out completely.

Tokyo-marui-vs-WE-M9-Biohazard-samurai-edge-airsoft-gunThe Beretta M9 Pistol is semiautomatic and is chambered with the 9×19mm caliber rounds. The U.S. Military adopted in 1985, there was a specific military issue version called the Beretta 92F. The M9 won a competition in the 1980s to replace the M1911A1 as a primary sidearm of the U.S. military, beating many other contenders for cost reasons.

It officially entered service in 1990. The joint U.S. Army/Air Force Modular Handgun System is proposing a commercial off-the-shelf handgun to replace the M9 pistol in Year 2013–14 if budget funds allows the implementation of the study. 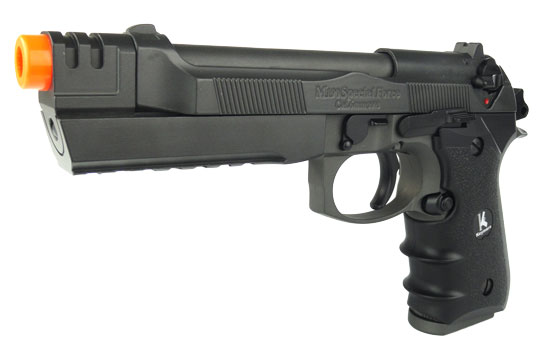 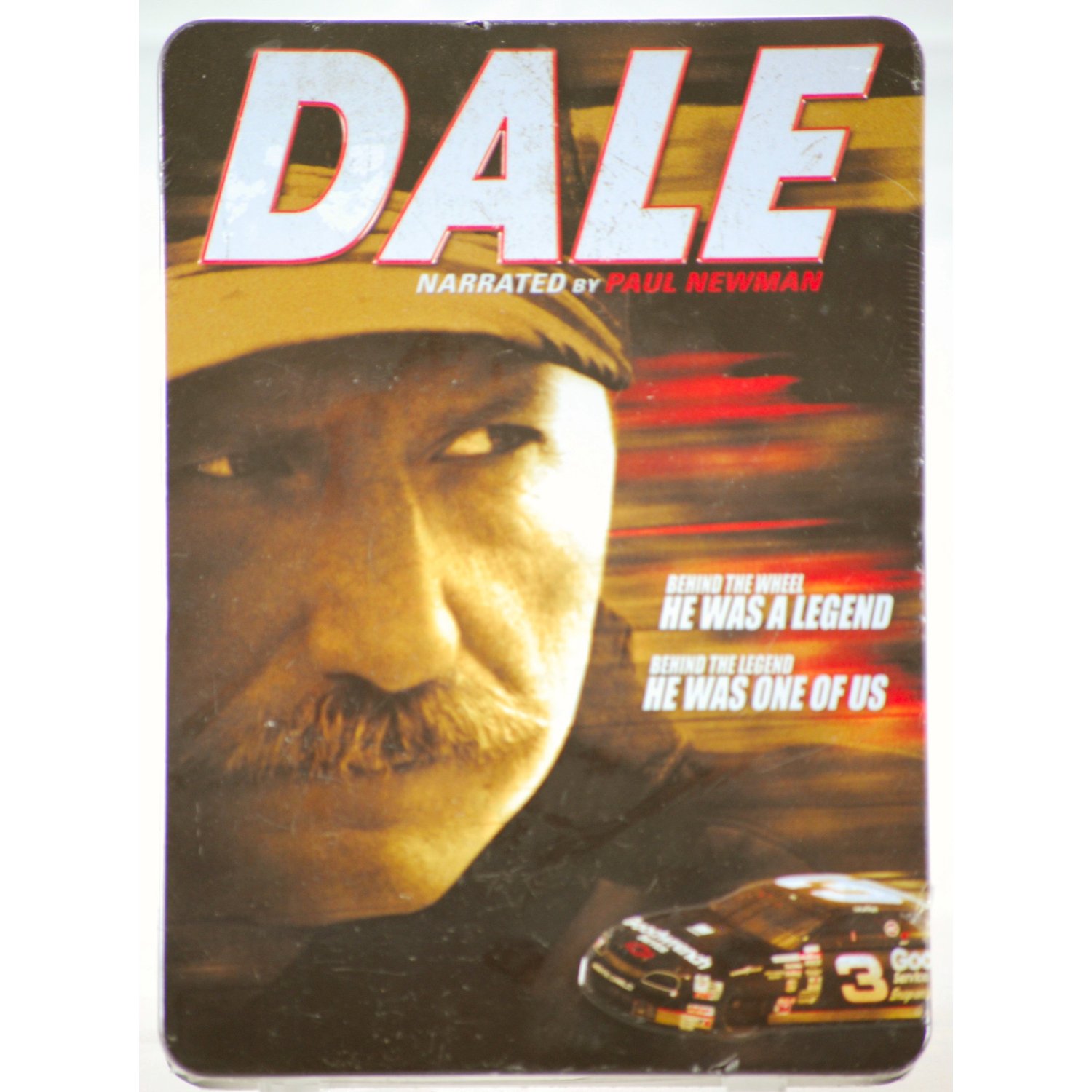 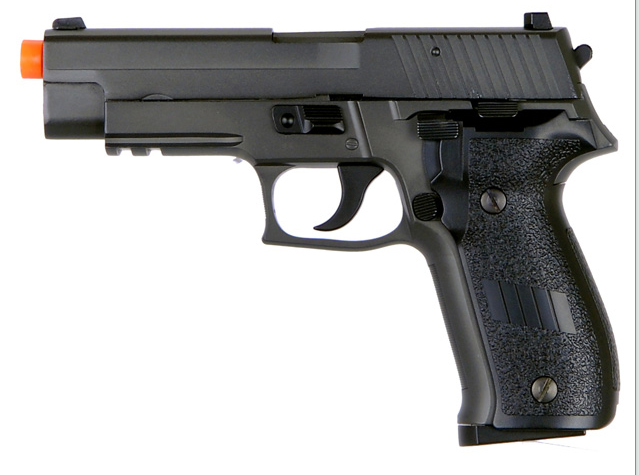 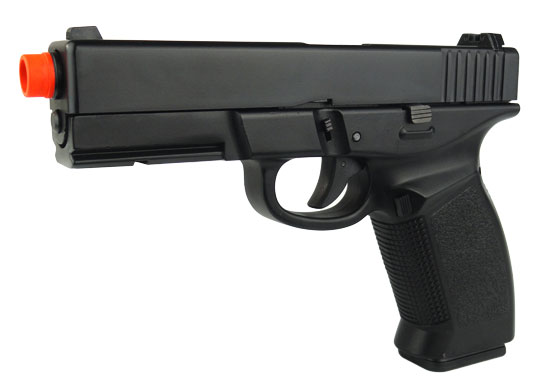