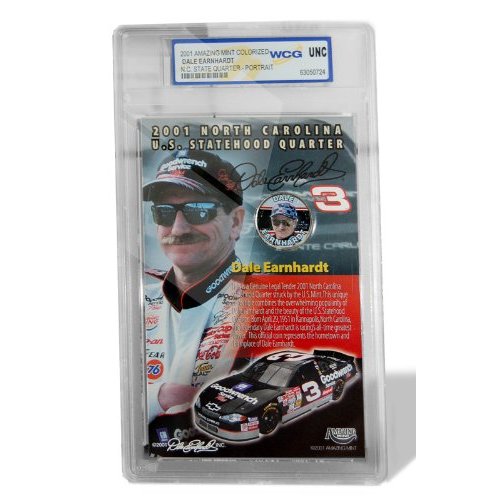 Two of the most popular collectibles today team up! Now you can own a 2001 North Carolina State Quarter Colorized with Dale Earnhardt Sr.’s portrait. Colorized coins are one of the fastest growing collectibles today. As racing fans know, North Carolina was the birthplace and hometown of Dale Earnhardt Sr. and the U.S. Mint’s State Quarter program is one of the most highly collected items today. The North Carolina quarter, the 12th in the series and the second quarter to be released in the 2001 series, highlights the famous 1903 photograph of the “First Flight”. The North Carolina quarter commemorates the historic feat that took place on December 17, 1903, at Kitty Hawk, North Carolina with the first successful flight of a heavier-than-air, self propelled flying machine. The craft, called the Flyer, traveled a distance of approximately 37 meters (120 feet) on its first flight and soared even further as one of the most significant human achievements in history. The North Carolina Quarter was issued on March 12, 2001 and is no longer minted. 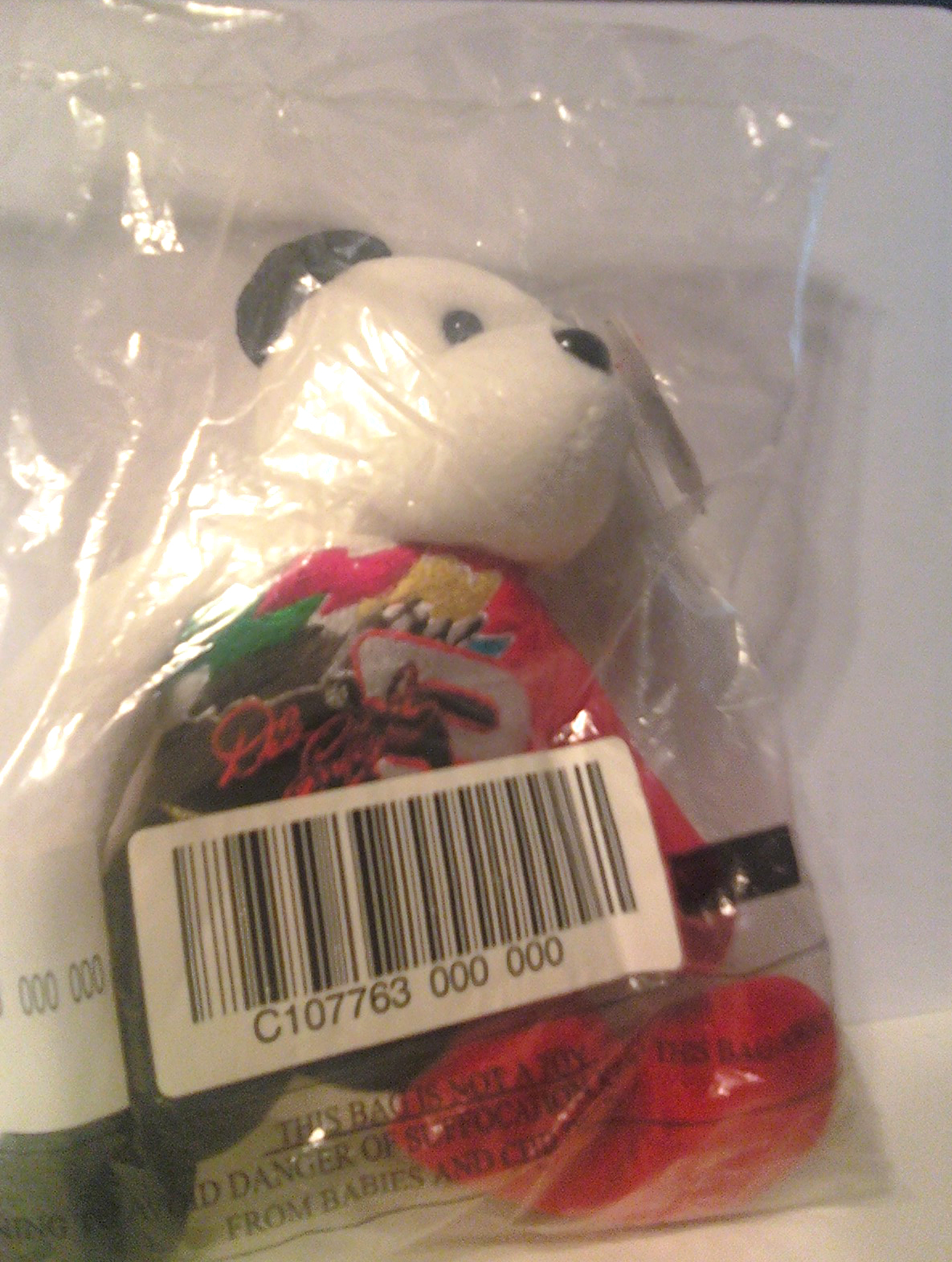 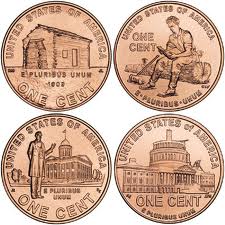